No items found.
Product is not available in this quantity.
Menu
donate 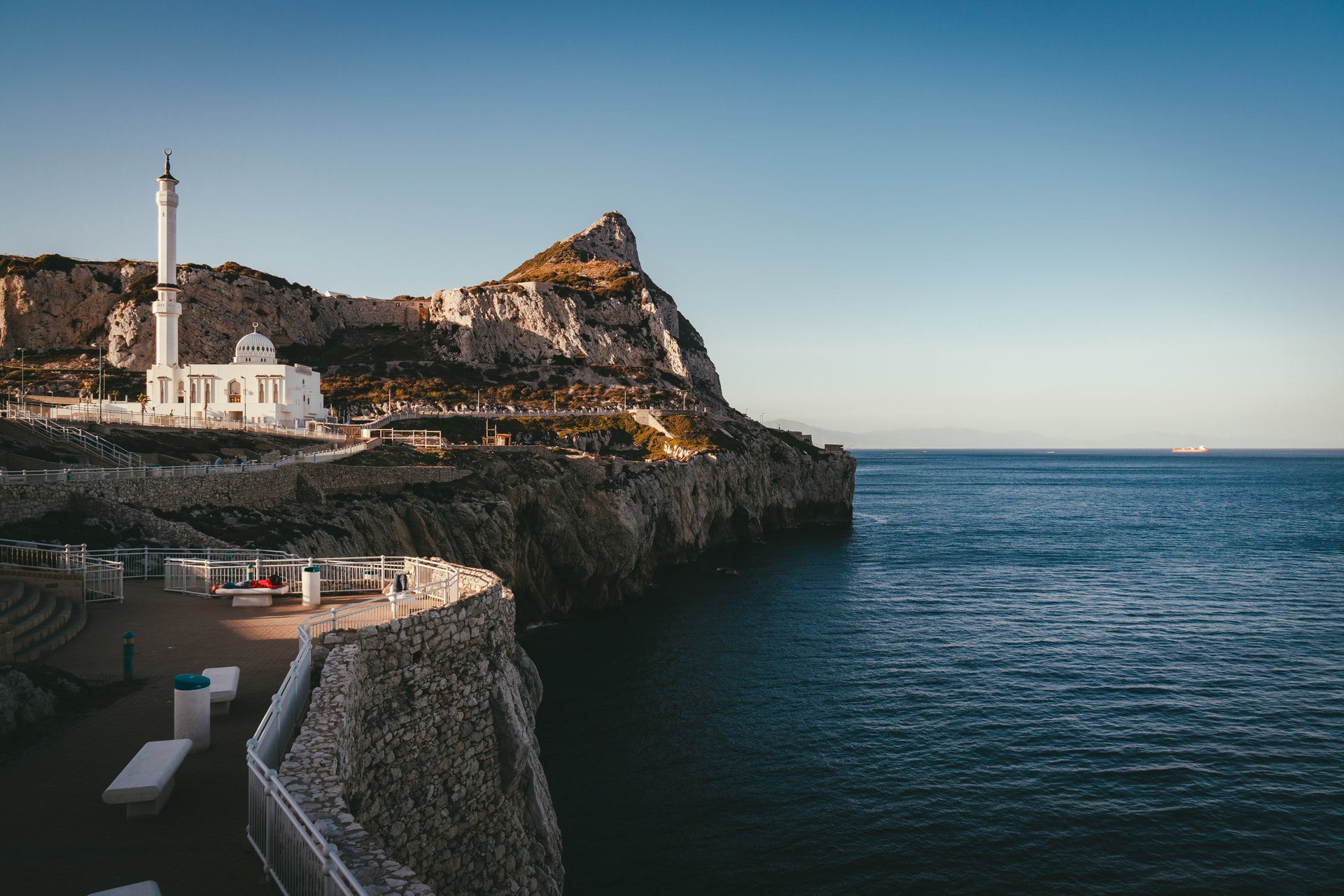 We're here to help you live a healthier lifestyle.

Creating public awareness on the importance of leading a healthy lifestyle

explore our eventsbecome a member

About The Gibraltar Cardiac Association

The Gibraltar Cardiac Association, (GCA) as it is known today was officially registered as a local charity in November 2016 thanks to  its then Chairperson Mr Troy Jeffries.

However the idea of the association goes back many years  to the late 90’s when many cardiac sufferers and their families felt forgotten about and claimed not to be getting the support from the health service they so much required. 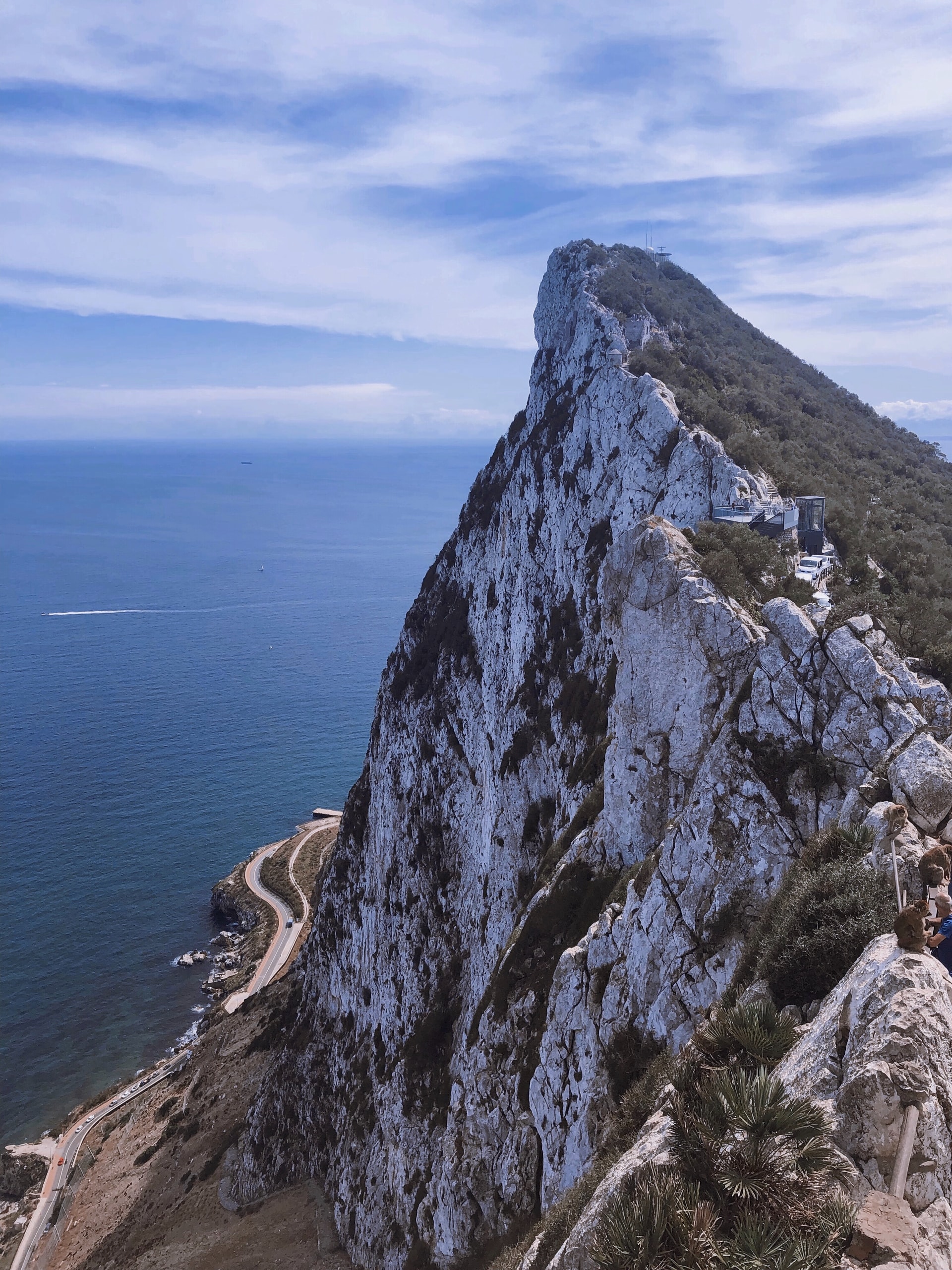 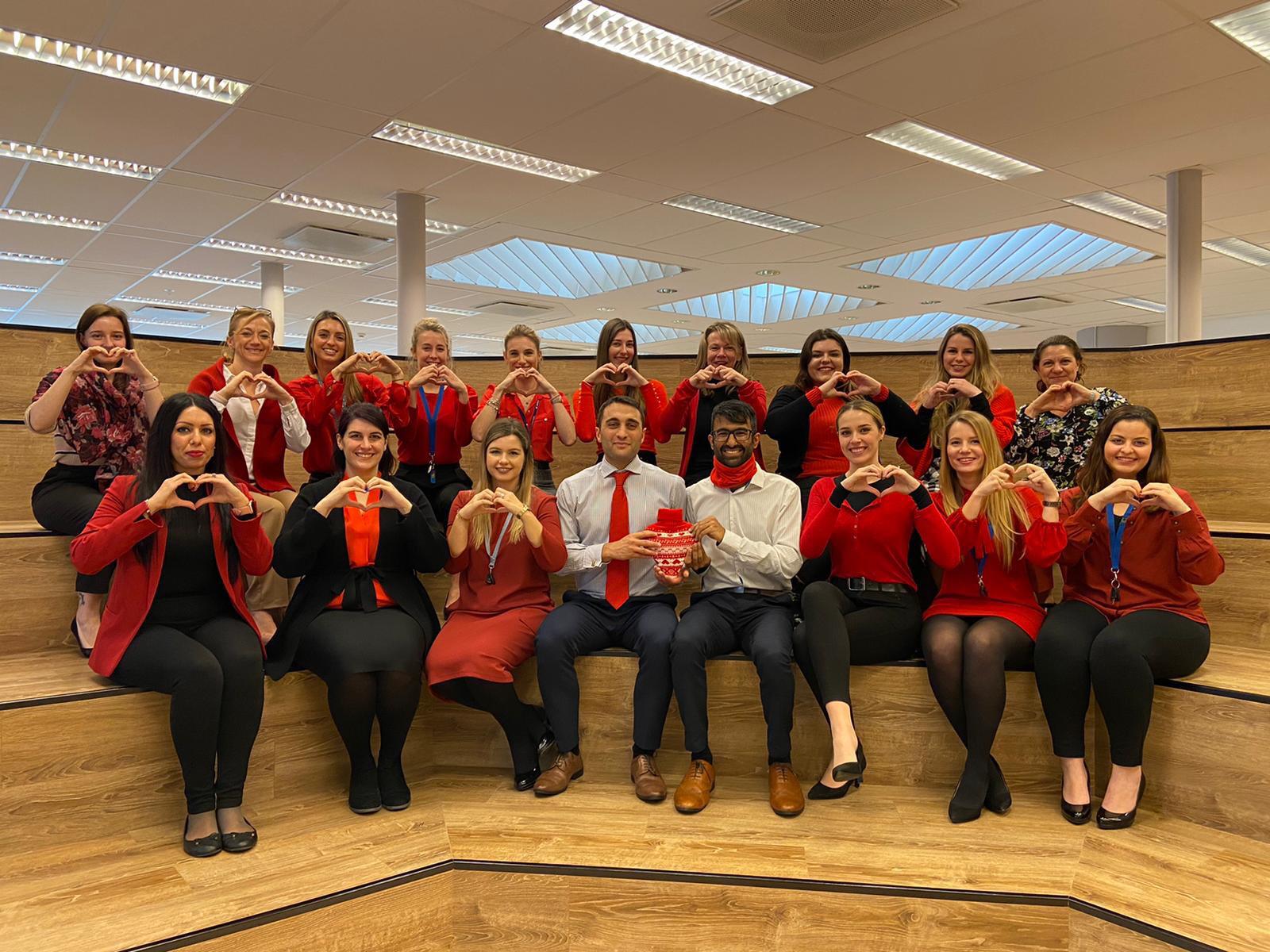 We exist for your success. 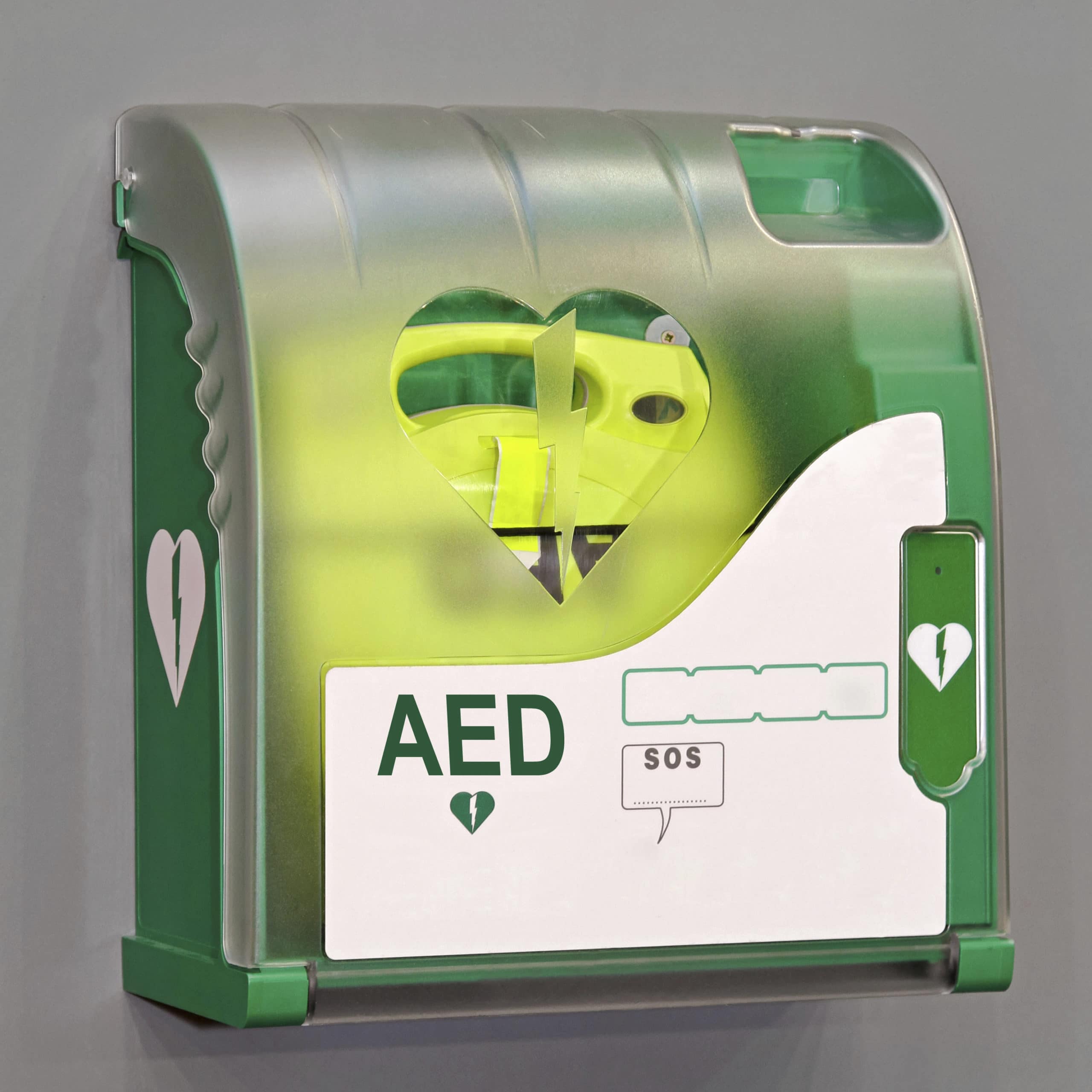 Do you know where the nearest AED is? 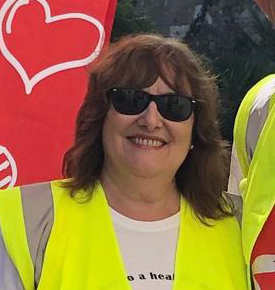 Sometimes things happen in our lives that can suddenly turn everything on its head. 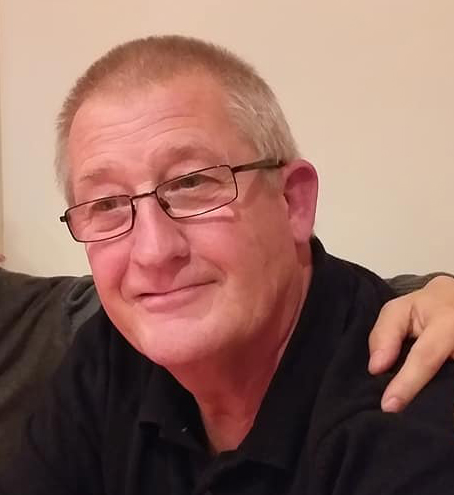 Basically I was terminal. I was told the only solution was to have a heart transplant. 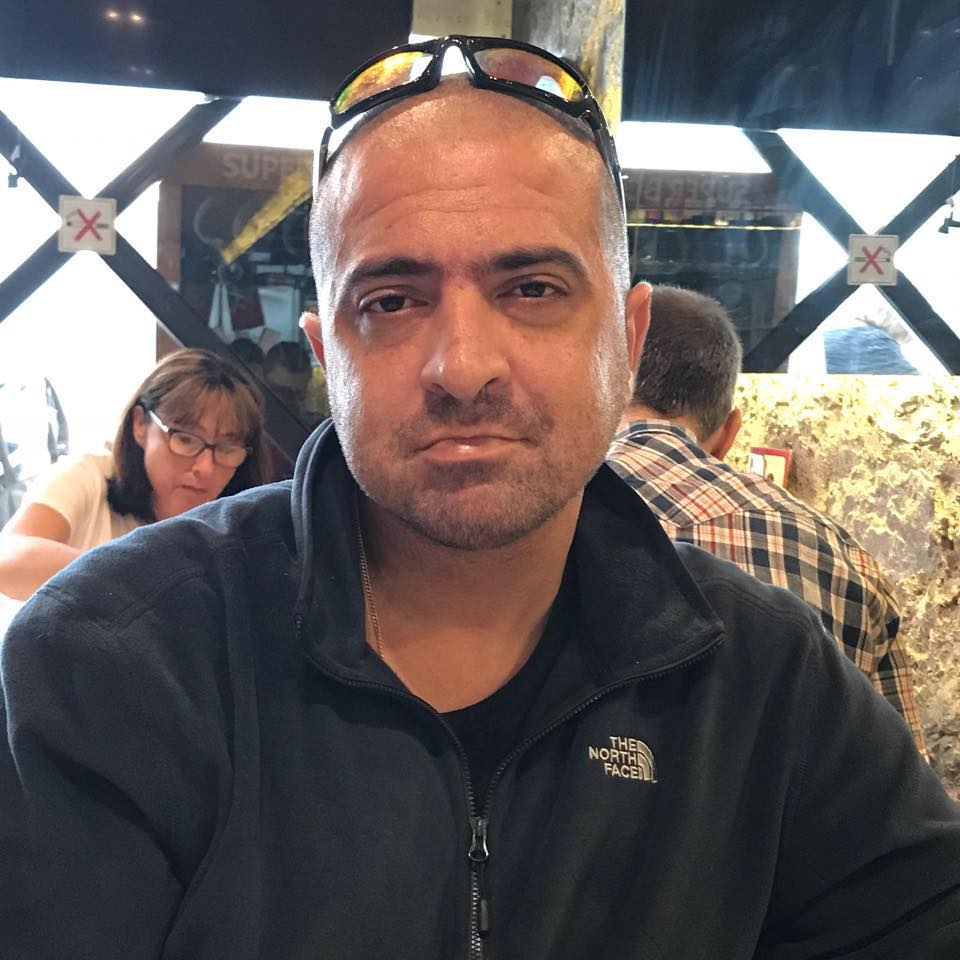 I am a medically retired police officer, husband and father. A cancer and sepsis survivor with Heart Disease and Heart Failure at age 40.

We are here for the success of the association ! We are a small team of passionate individuals ready to help the community and raise awareness by holding events & fundraisers. 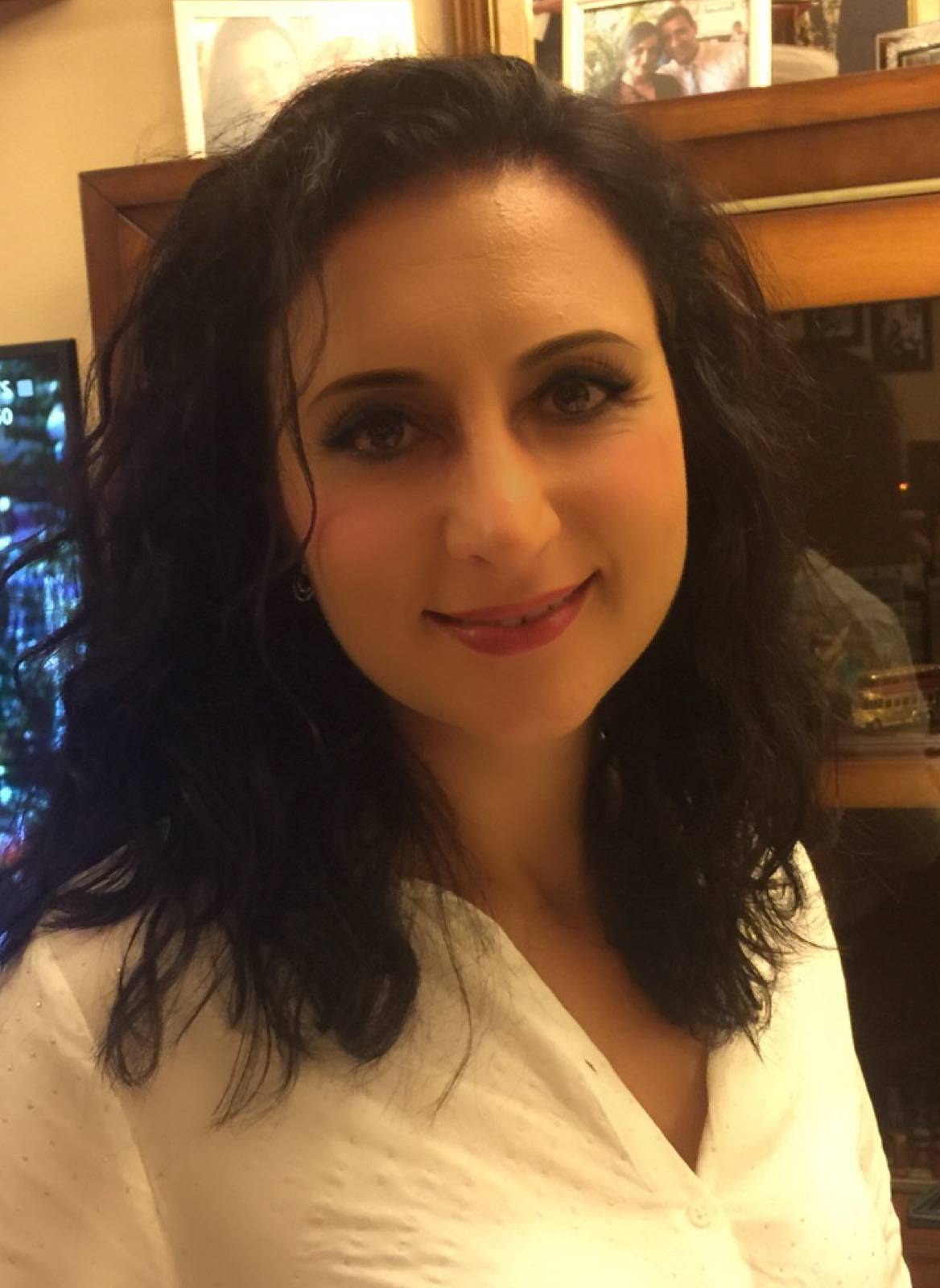 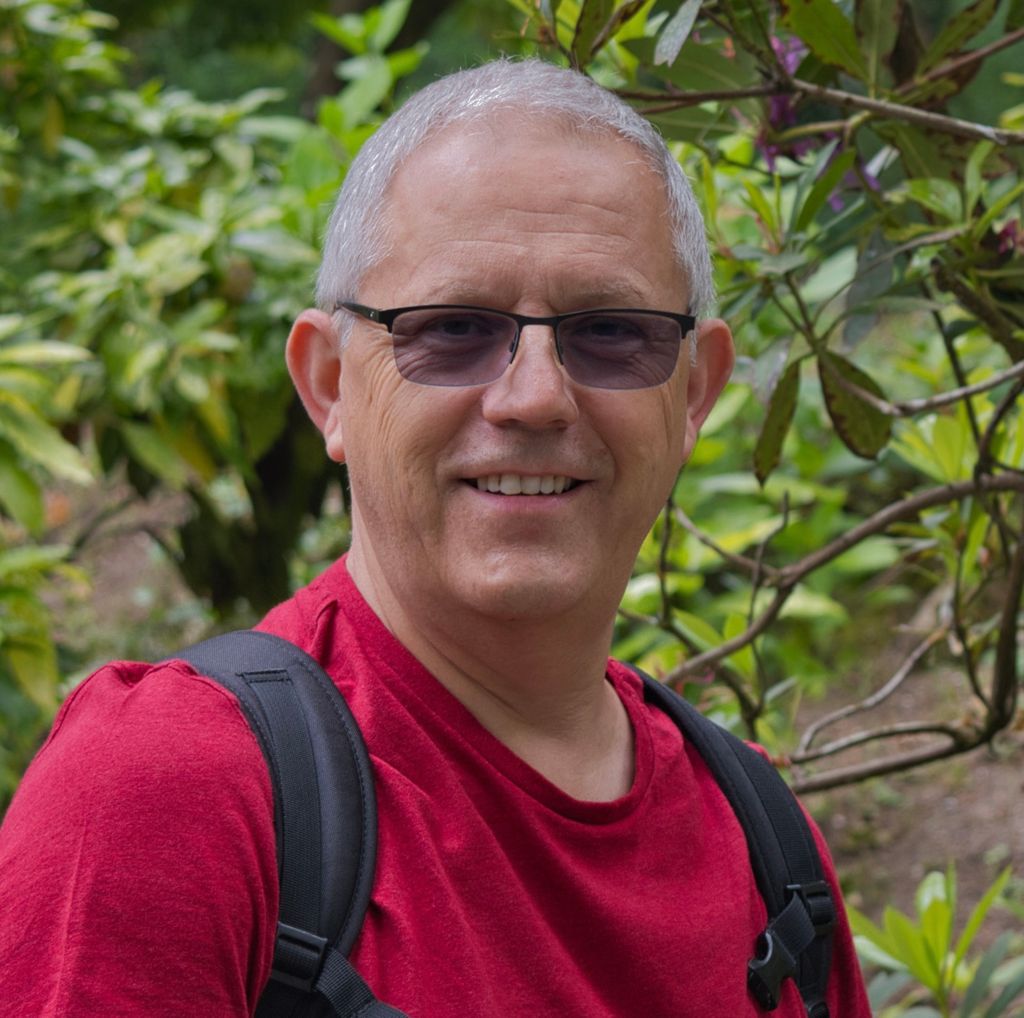 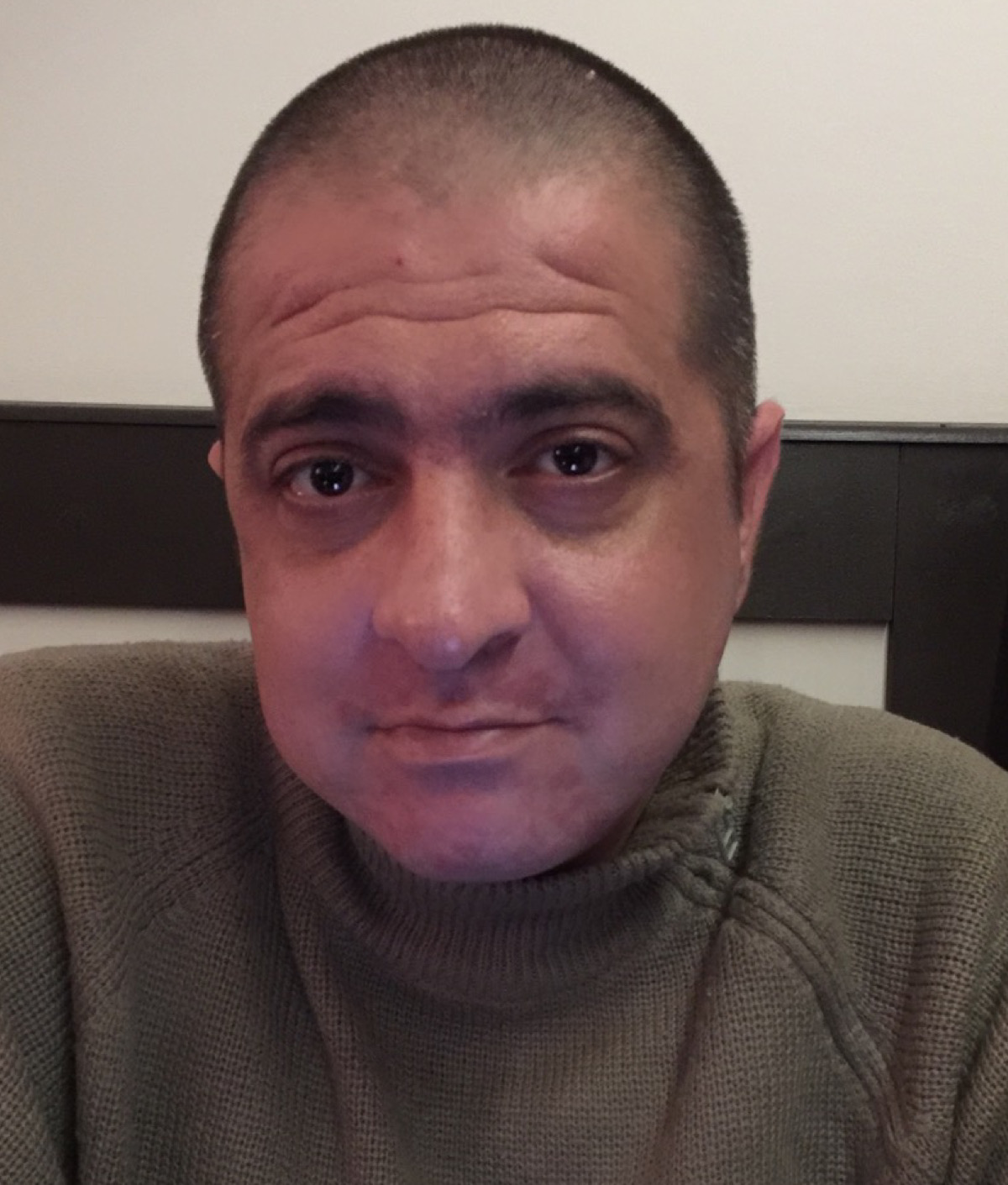 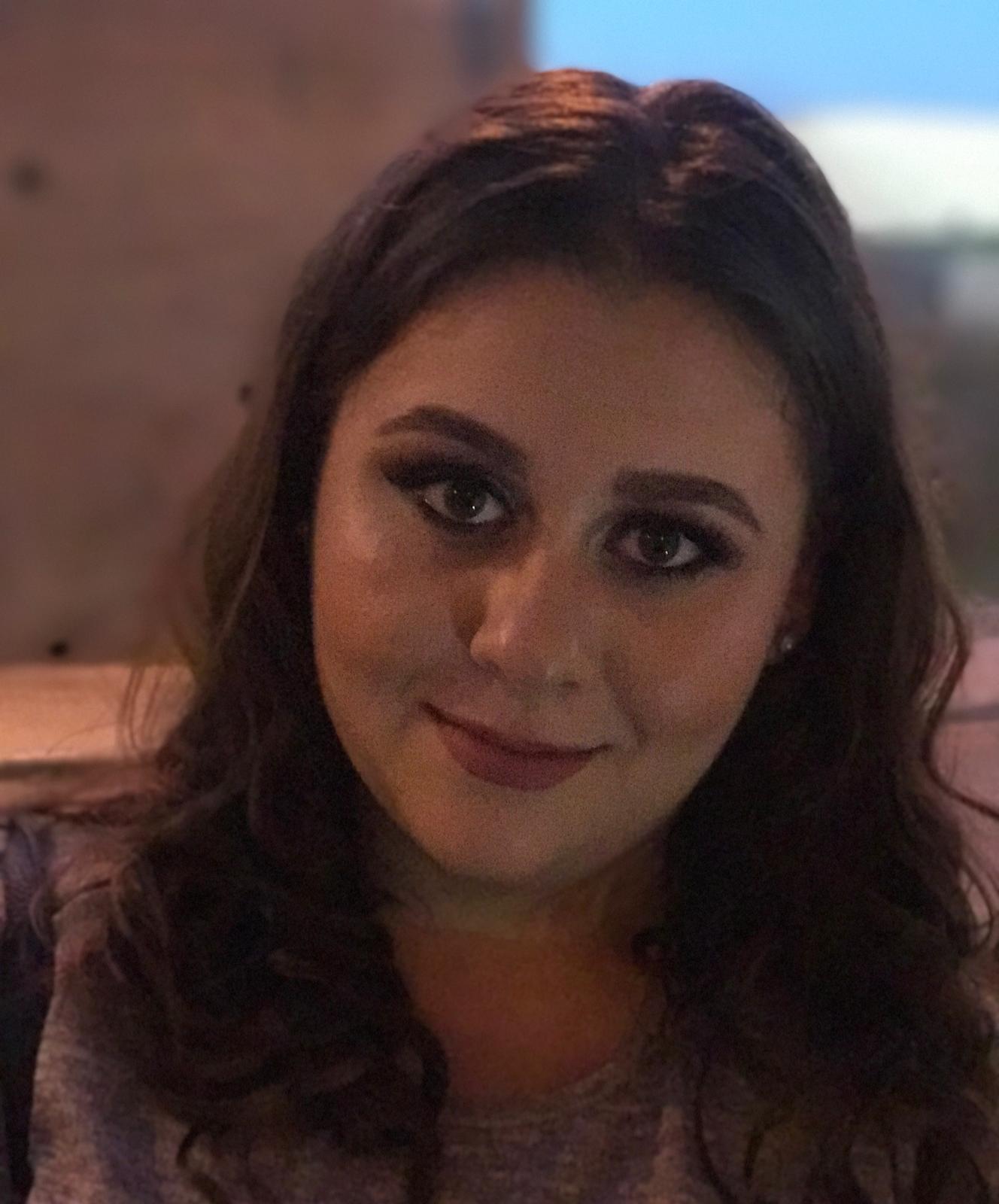 Updates. Press Releases. Stories. See what we've been up to at The Gibraltar Cardiac Association! Blog posts are written by out team and guests. 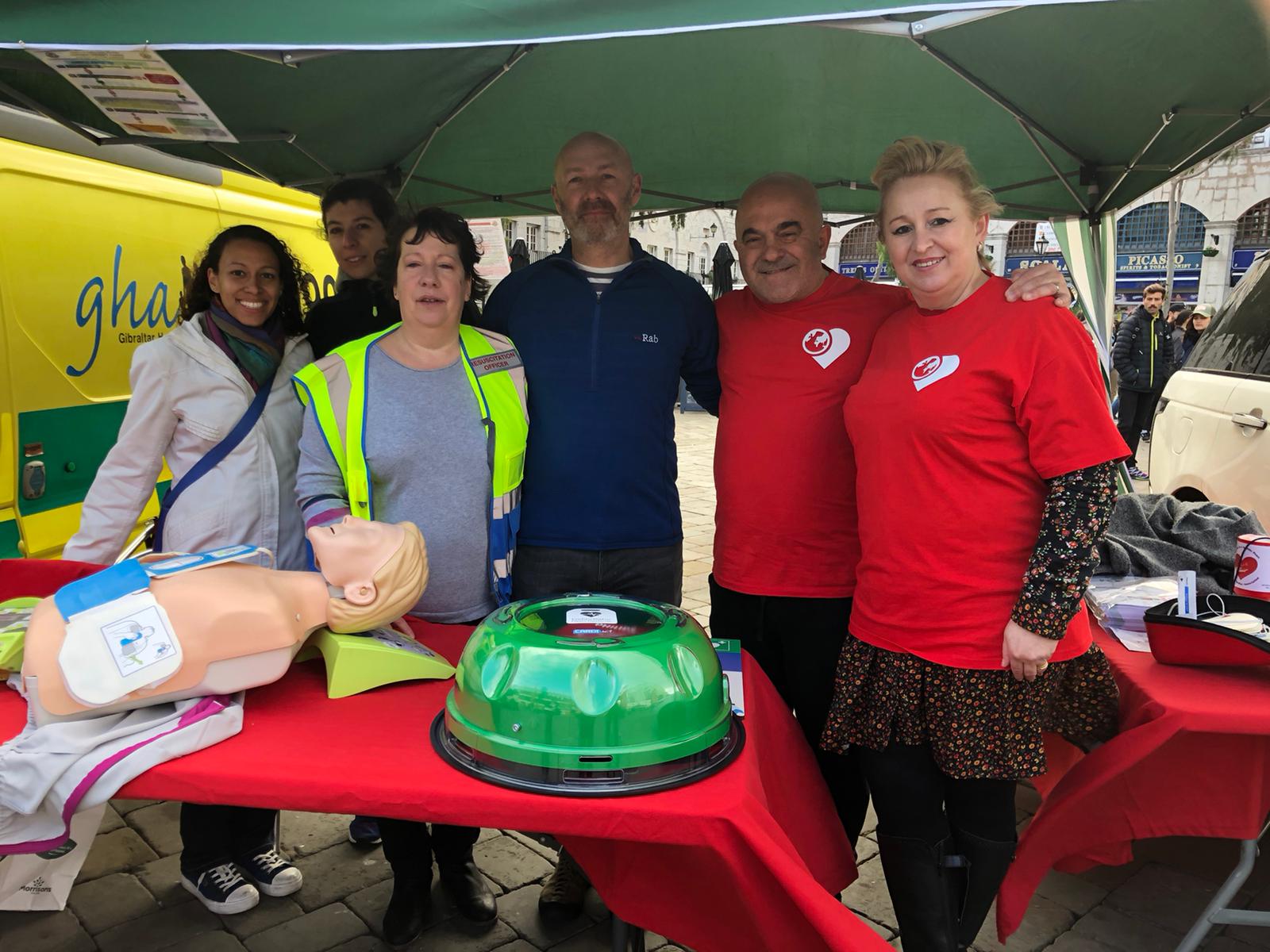 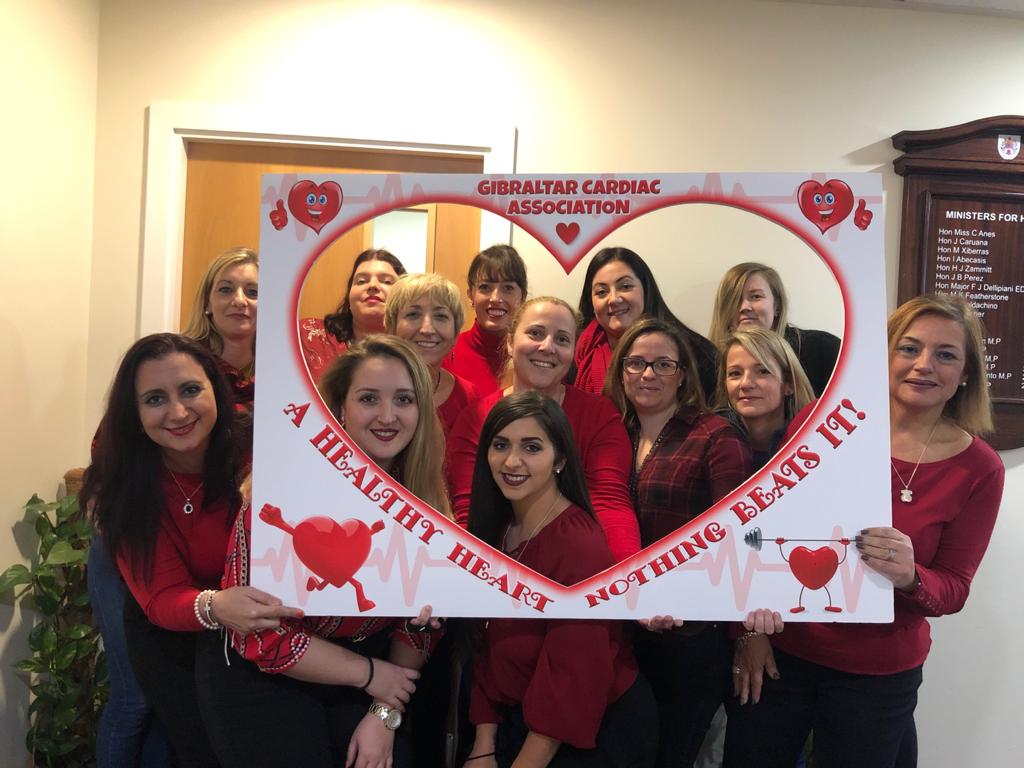 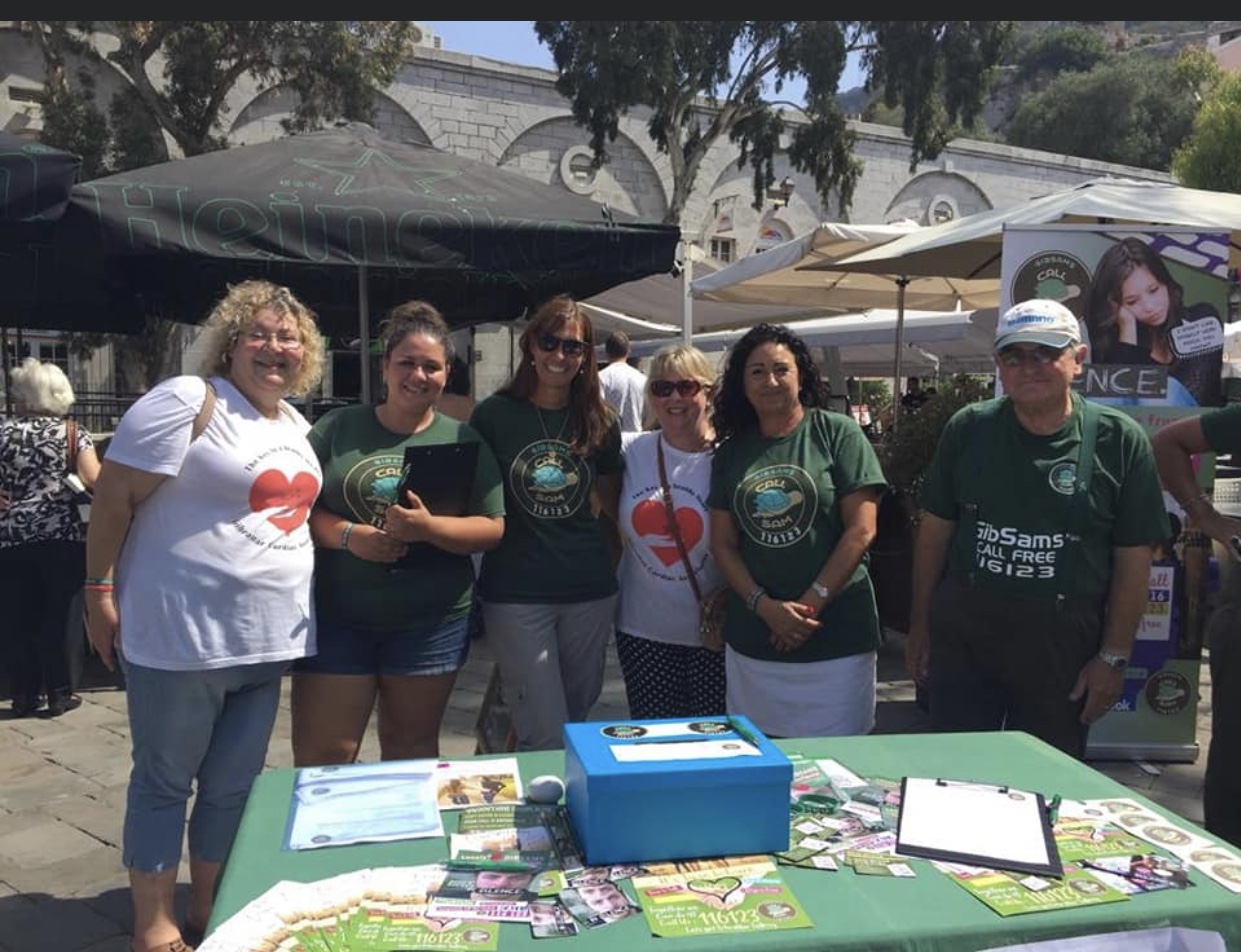 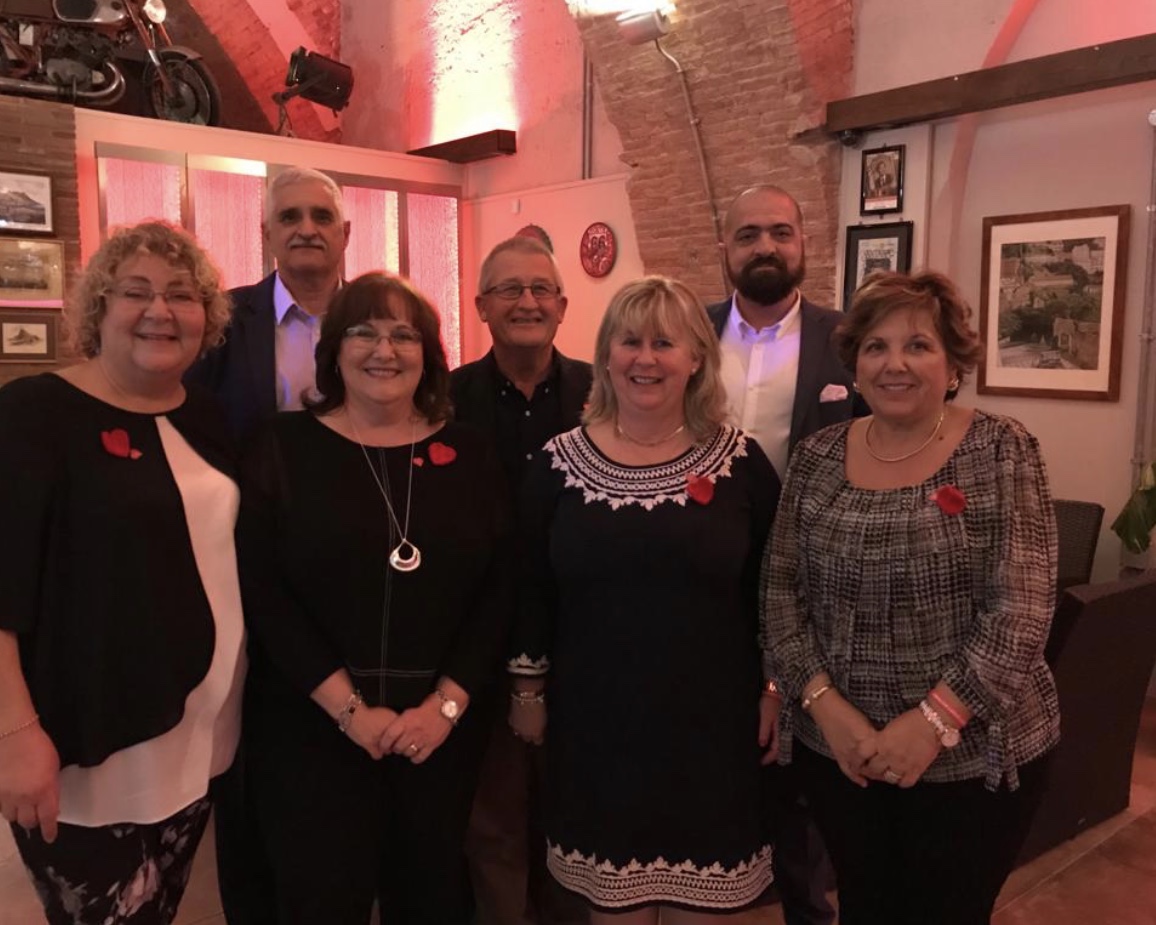